It was midnight when the golden retriever went to the rubbish dump to look for food. on a good night she would find some apple cores, some bread crust and a banana peel. today was one of the worst days she’s had in a long time. She found nothing, not even a little crumb so she had to go to her secret stash to find something for her to eat. Her secret stash was a different garbage dump and she only used it if there was no food in the regular garbage dump. She snuck behind the garbage can and tried to roll it down quietly but this thing crashed down and  inside the big block of brick, she heard noises about porcupines. The golden retriever was snooping and saw a really mouth watering moldy sandwich! Man, she hadn’t seen one of those in a long time. She raced down the street as fast as her stubby legs were able to carry her. What was really slowing her down was her belly but we’ll get to that later. The golden retriever flew into her nest and laid her ears against her head. The golden retriever didn’t move for half a hour but finally she shallowed the moldy sandwich in big mouth fills. This morning was one of her tougher mornings because she was going to be a mother.

About a hour later she had three fairly healthy puppies. she licked them until they were sparkly, she made them suckle on the milk she had and then tucked them into the stuffing and went too go look for food for herself. she went to a different spot this though because she was scared of getting caught and having to leave her litter. there she standing next to the biggest brick she has seen in her life. She walked up to where the garbage was supposed to be and instead of one garbage can there was four and there was food packed into them. The golden retriever knew that she couldn’t just lug these things home so she would have to eat as much as she could and then go home. The golden retriever was packed full when there was voices inside but much closer to, she would have to make the run. as she was at the end of the drive way the door creaked open and two mean looking people shuffled out carrying pitch forks! the golden retriever ran into the bush while she hoped that they didn’t see her.

When the golden retriever was back at her home the pups were squealing like crazy. There mouths open open for any thing to eat. The mother gave them the milk she had and the little pups snuggled in for warmth. When the golden retrievers woke up they were in a big pen with all kinds and different sizes of dogs. The golden retriever was now wide awake with concern. The pups eyes were still closed but she knew they were smelling all the different smells in he area. Then something truly mind boggling happened, all of the pups was crawling to a different dog. All of the dogs were surprisingly gentle to the pups but then one of the big people grabbed a few of the pups and started to take them away. The other dogs didn’t like snatching so they were all running up to the people and yelling at them for being snatchers. All the dogs took the person down and started yelling at them again. The person was calling for help and one of the younger dogs sat on the persons head so it couldn’t speak anymore. The person was on the ground was kicking and some more bigger dogs had to come and sit on his legs or he was going to hurt somebody. Sadly the persons message came through because two more people came and heaved the other dogs away from the person on the ground. One of the people grabbed the golden retriever and took her away, a few minutes later they came to a lobby with all different kinds of people. then one man  stood and took the golden retriever with surprisingly gentleness. The golden retriever laid her head on the mans arms and just about fell asleep. the man and the golden retriever was put in the back of a weird looking thing, it had wheels and metal things that opened and closed.

when they got to where they were going and that place Lisa didn’t like at all because this was the big brick that was yelling about porcupines.

Well today is my first day home schooling. we’re trying to follow the paper we got (but that might not go so well) and MS Lansdowne is emailing our math so we can still keep up on math.

Have you ever wondered what it would be like to live in s forest with only wild animals as company? well I’ll tell you a little about my forest.  Imagine yourself in a big forest with all types of trees and plants you can imagine. you can smell all the smells in the forest, the sweet smell of cedar and salal. you can rip off fungi and eat honey from bee hives. you could try all the berries in the forest but don’t worry none of them are poisonous.

This place isn’t just straight foreword though because if your lucky deep in the forest you will find mangos on colorful trees. there are danger in this forest too, so don’t go poking in big mounds of dirt
because you will find massive ants, there as big as cars! there are a mysterious creature that I don’t want to talk about but I think I have too, it is… a mini t-rex! they are usually peaceful creatures but you don’t want too get on there bad side or you should be able too run. there are amazing things in my forest as well. there are branches to swing on like a monkey 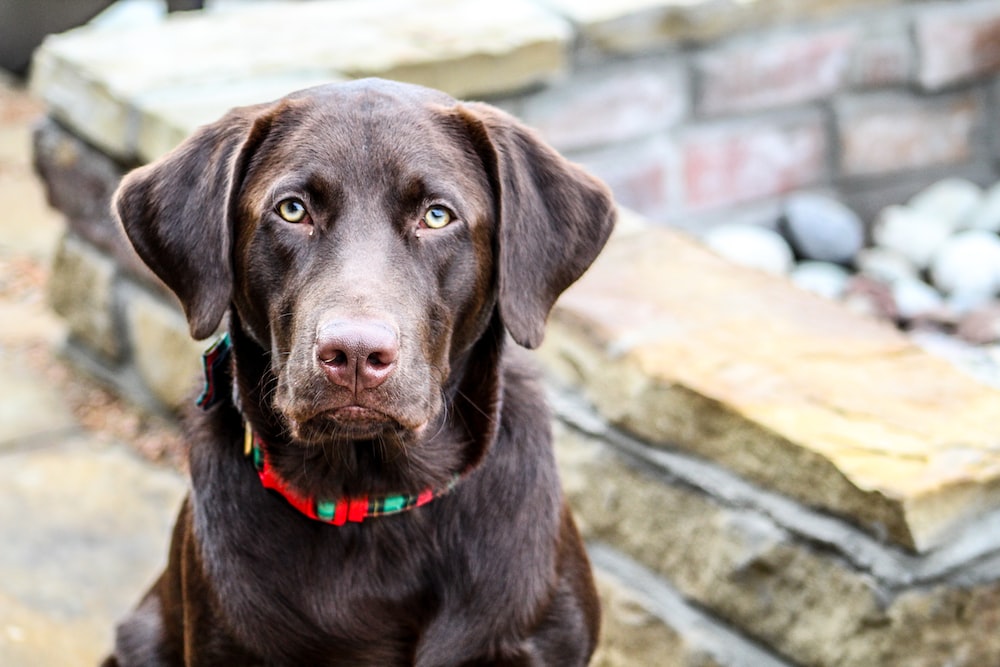 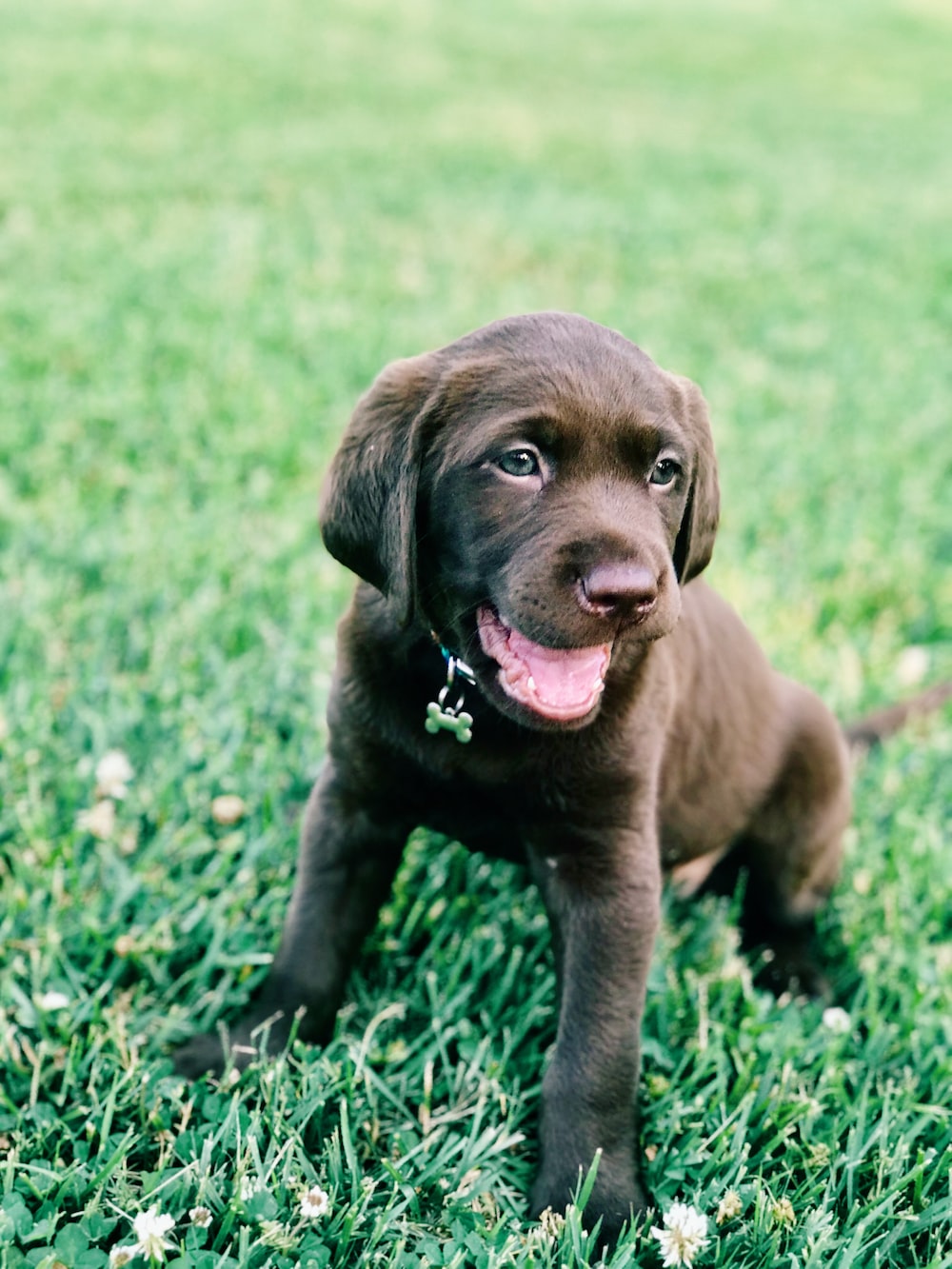 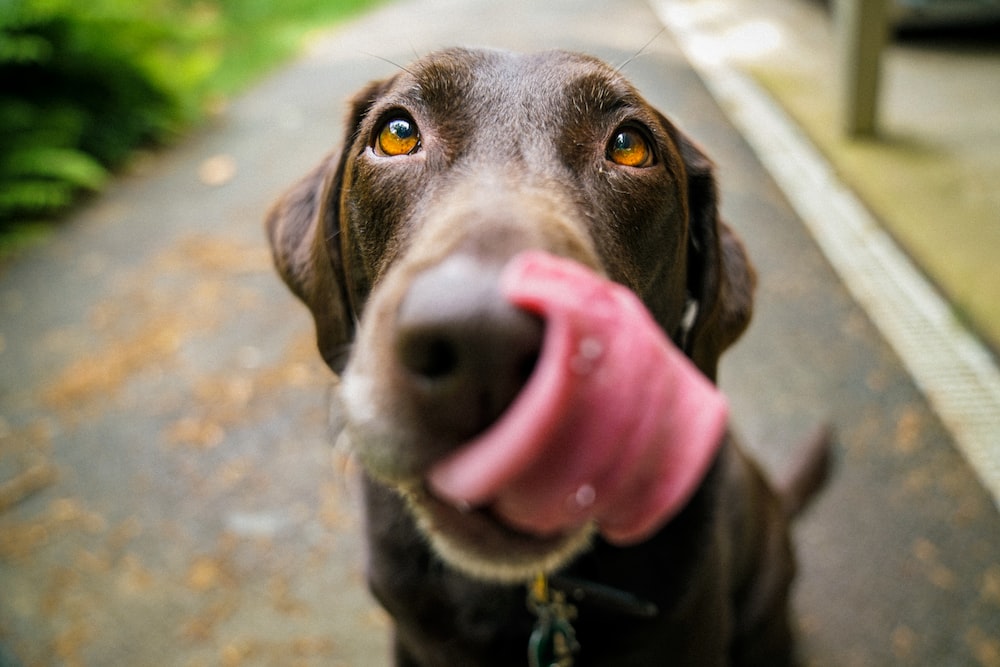 hopefully leta will look like this when she’s older

I am a hockey player

I wonder if I am going to be in the NHL

I hear my skates dig into the ice

I see the puck wiz by across the ice

I want to get more than ten goals this season

I am a hockey player

I pretend to be a famous  hockey player

I feel tired when I get off the ice

I touch my cold stick ready to play

I worry if I am going to lose the game

I cry about losing the gold medal

I am a hockey

I understand if we lose

I dream about skating around

I try in hockey

I hope that I will be a good hockey player

I am a hockey playerv

my school year was awesome because I was in my aunties class. I have also made a lot of friends in the school. Me and my friends have made a quittich practice Tuesday and Thursdays but we need one more player so we have a full team.

My favorite memory is winning the playoffs and beating Victoria. It was a amazing site when we skated around the arena with the banners that we had just won.

Our dog is named Leta and she around two months old. she’s likes to bite and play tug a war. the surprising thing about her is that she has doubled in size.  I red this book about dog and it said that in its 3 to 4 months stage its adult teeth start to come in so they chew a lot!! because they need to there teeth to fit properly and when there one year old there considered an adult dog.

My mom is funny

and she likes to eat bunny

my mom likeS  to look at her phone

while she runs away with a bone

my mom is funny

there was a guy named Jeff

who wanted to be a chef

who pinched a pan

so Jeff could not be a chef